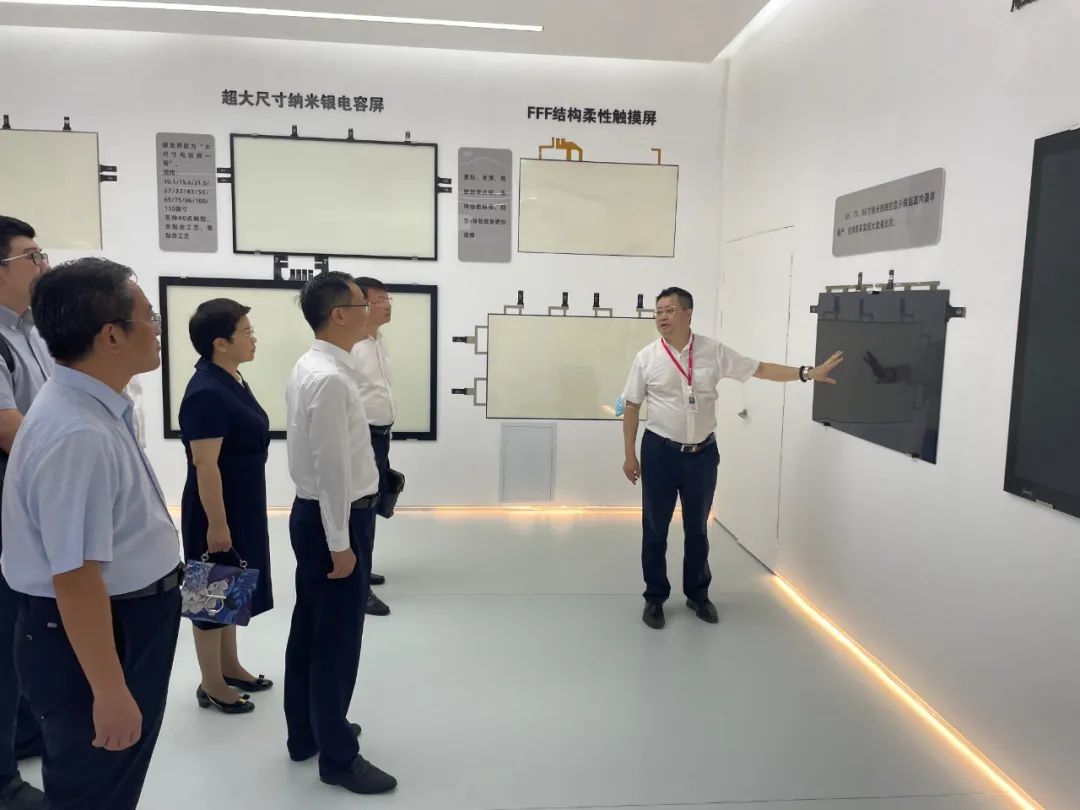 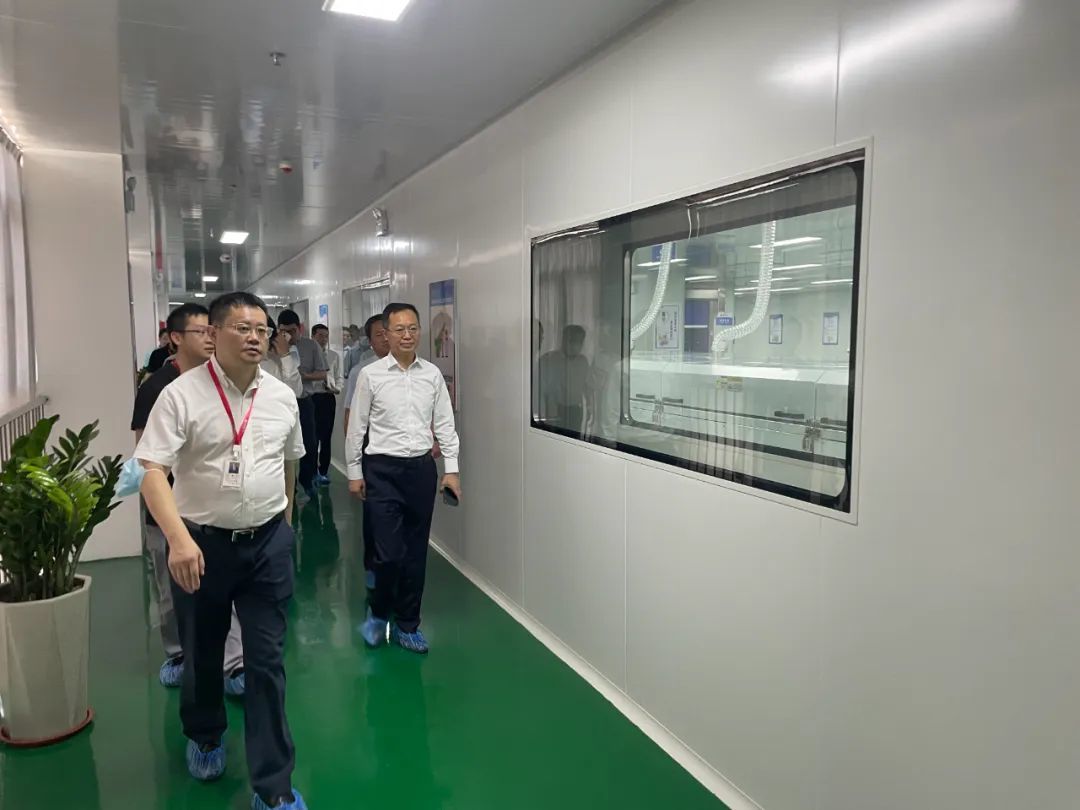 After the visit, Shandong Huake Chuangzhi and Hisense Group launched a symposium, at which Jia Shaoqian, president of Shanghai Info Group, said that the last visit to Shandong Huake was in May 2021, so far the progress of Huake Innovation Intelligence can not be underestimated, Huake should concentrate material advantages, nano silver materials can be used in Hisense Group smart blackboard, conference board, touch TV, smart home and other products. Cooperate with Hisense to jointly develop the Jining market and achieve win-win cooperation. Yu Dongxu, chairman of Huake Group, said that Huake has actively promoted quality upgrading in recent years, learned the "Hisense Seven Quality Military Rules", made every effort to do a good job in product research and development and product quality, fully cooperated with Hisense to do a good job in product research and development, and did a good job in supporting roles. Huake Chuangzhi regards Hisense as an important partner in the one-stop strategy of nano-silver materials, and Hisense's support for Huake Chuangzhi is equivalent to supporting the development of emerging technology industries in Jining. And in January this year, Huake Chuangzhi, Hisense Group and Jining Municipal Government signed a tripartite strategic agreement, and Jining Municipal Government gave high expectations for the cooperation between Hisense Group and Huake Chuangzhi.

Huake Chuangzhi was incubated in the Hong Kong University of Science and Technology in 2014, more than seven years since its establishment, around the nano-silver material technology industry chain for a large number of innovation and in-depth layout, there are Shenzhen Longgang District, Shenzhen Guangming District, Jiangsu Suqian City, Shandong Jining City four major R & D and manufacturing bases, is the world's largest nano-silver material industrialization enterprises. The company has cooperated with many well-known brands such as Lenovo, Hitevision Technology, Oriental Central Plains, Skyworth, Huawei and so on. This time Hisense Group confirmed the in-depth cooperation, which is another new milestone!