On May 26, 2022, under the leadership of CTO Zeng Xiping (Dr.), Huake Chuangzhi nanosilver technology made another major breakthrough, quaternary ammonium salt was introduced as a control agent into the nanosilver wire synthesis research, and the research results were authoritatively included by Wiley Online Library.

The title of this inaugural document is "Controllable synthesis of silver nanowires via an organic cation-mediated polyol method and their application as transparent electrode for touch screen", Controllable synthesis of nano-silver wire by organic cationic synergistic polyol method and its application as transparent electrode of touch screen".

As we all know, nanosilver is the best alternative material for ITO, and the controllable and macro preparation of nanosilver wire is the key to its development and application. At present, the synthesis method of mainstream nanosilver wire is polyol method, generally using PVP as a protective agent, chlorine/bromide ion as a control agent, and few literature studies and reveals the synthesis mechanism and controllable preparation method of nano-silver wire from the perspective of cations, especially organic cations. This study by Huake Chuangzhi starts from the perspective of cations.

Founded in the United States in 1807, the Wiley Online Library is one of the oldest and best-known academic publishers in the world, enjoying the status of the world's first independent academic association publisher and the third largest academic journal publisher.

The following are the original links and relevant research pictures: 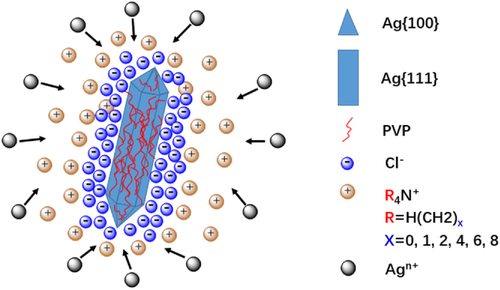 Figure 1: Mechanism by which organic cations regulate the growth of silver nanowires 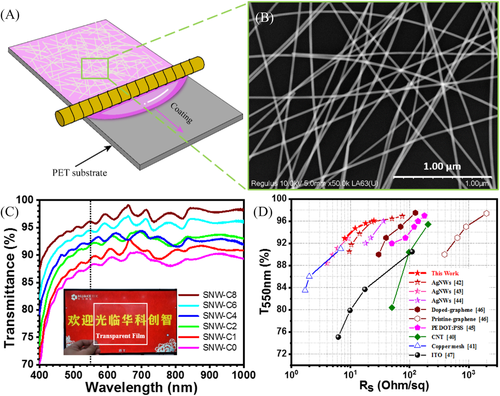