The cross-border activities of the Shenzhen CPPCC Science, Education, Health and Sports Committee were held in Hua Kechuangzhi to promote the coordinated development of schools and enterprises 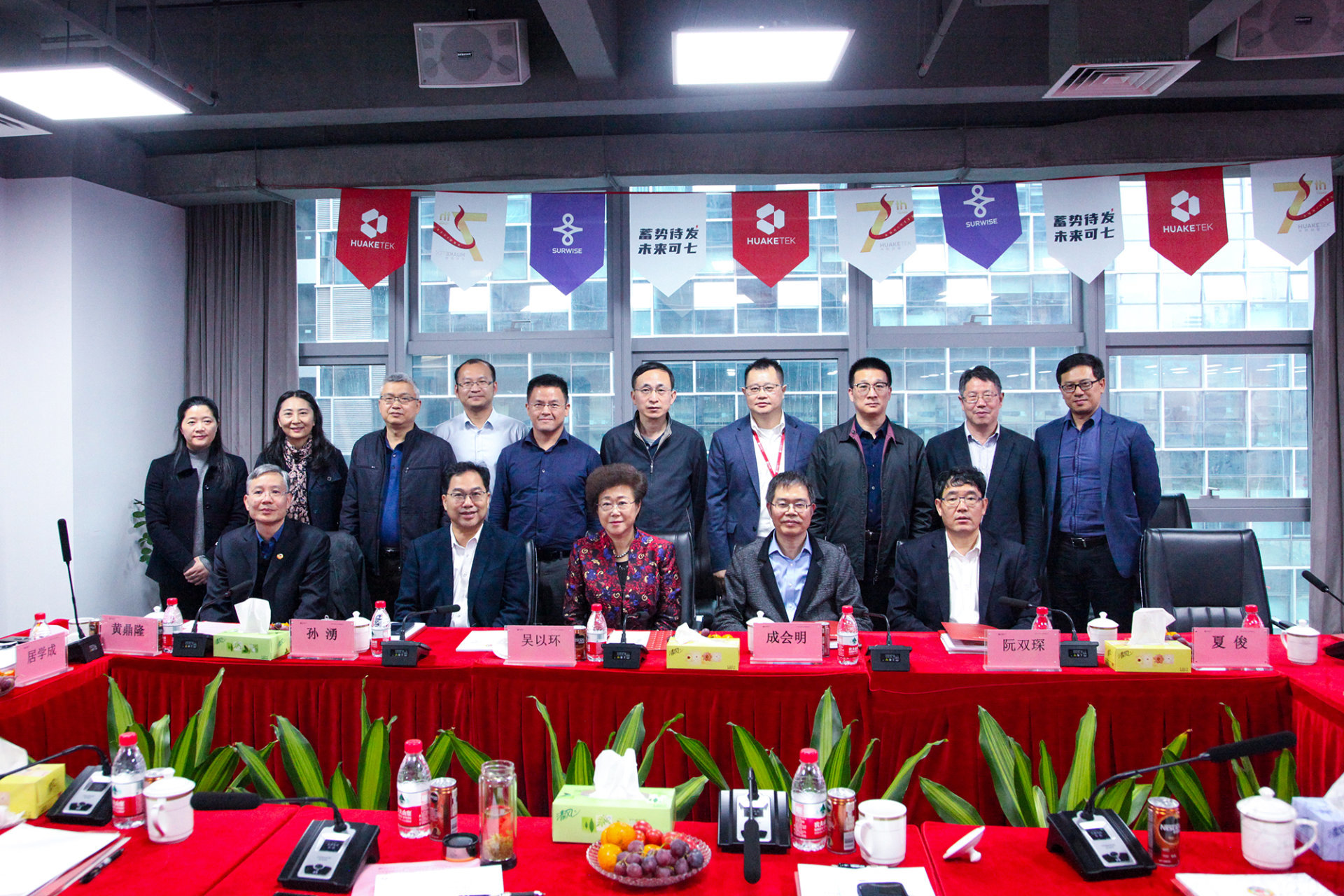 Comrade Yihuan and his entourage visited the exhibition hall of Huake Chuangzhi and fully understood the layout of the whole industrial chain of Huake Chuangzhi from materials to components and complete machines; Then Dr. Zeng Xiping, CTO of Huake Chuangzhi, explained its core technology advantages and future application prospects from the technical level. Vice Chairman Yihuan expressed high recognition for the combination of Huake innovation and wisdom technology and the market, the practice of opening up scenarios with technology, and promoting technology with terminals, as well as the achievements achieved. 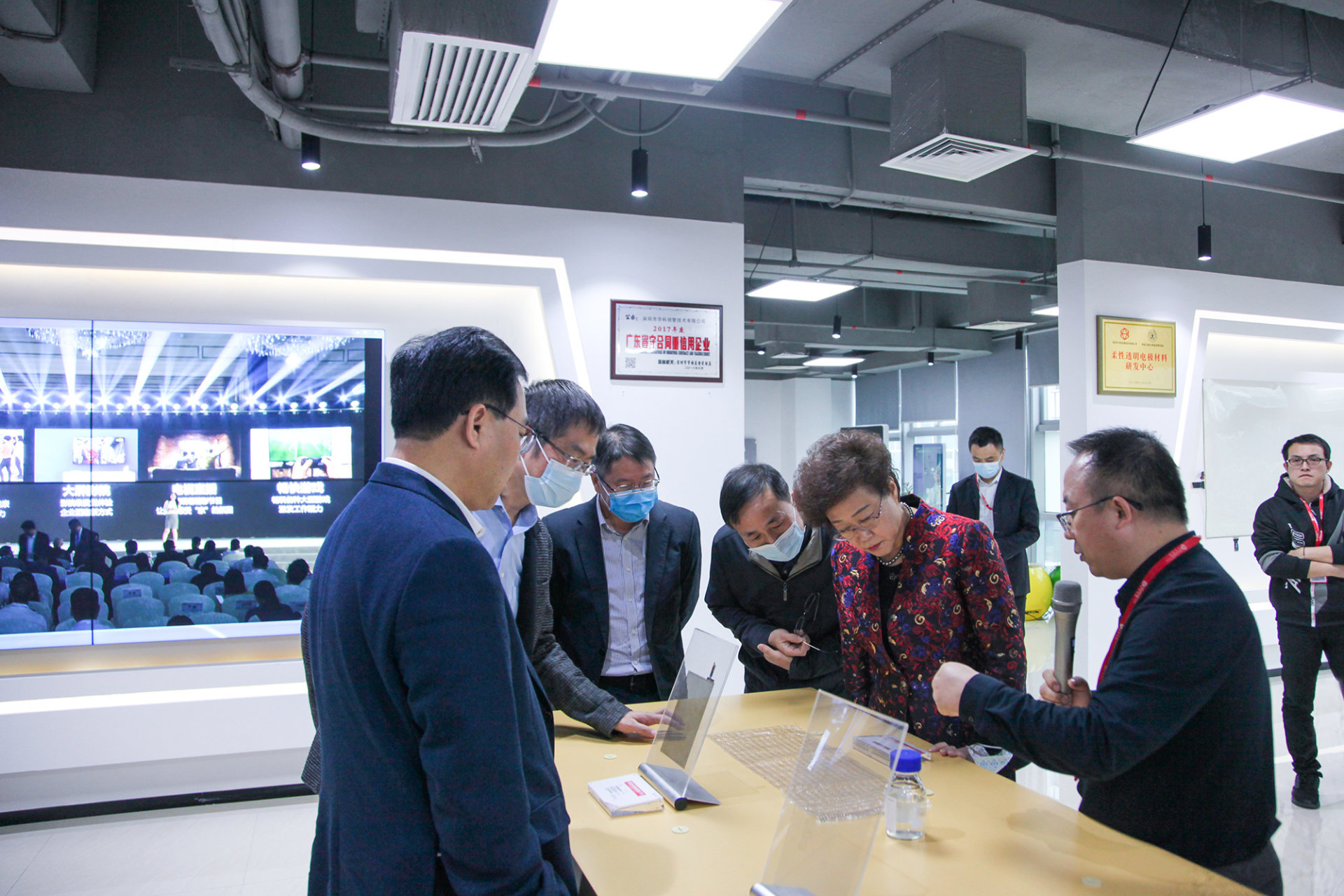 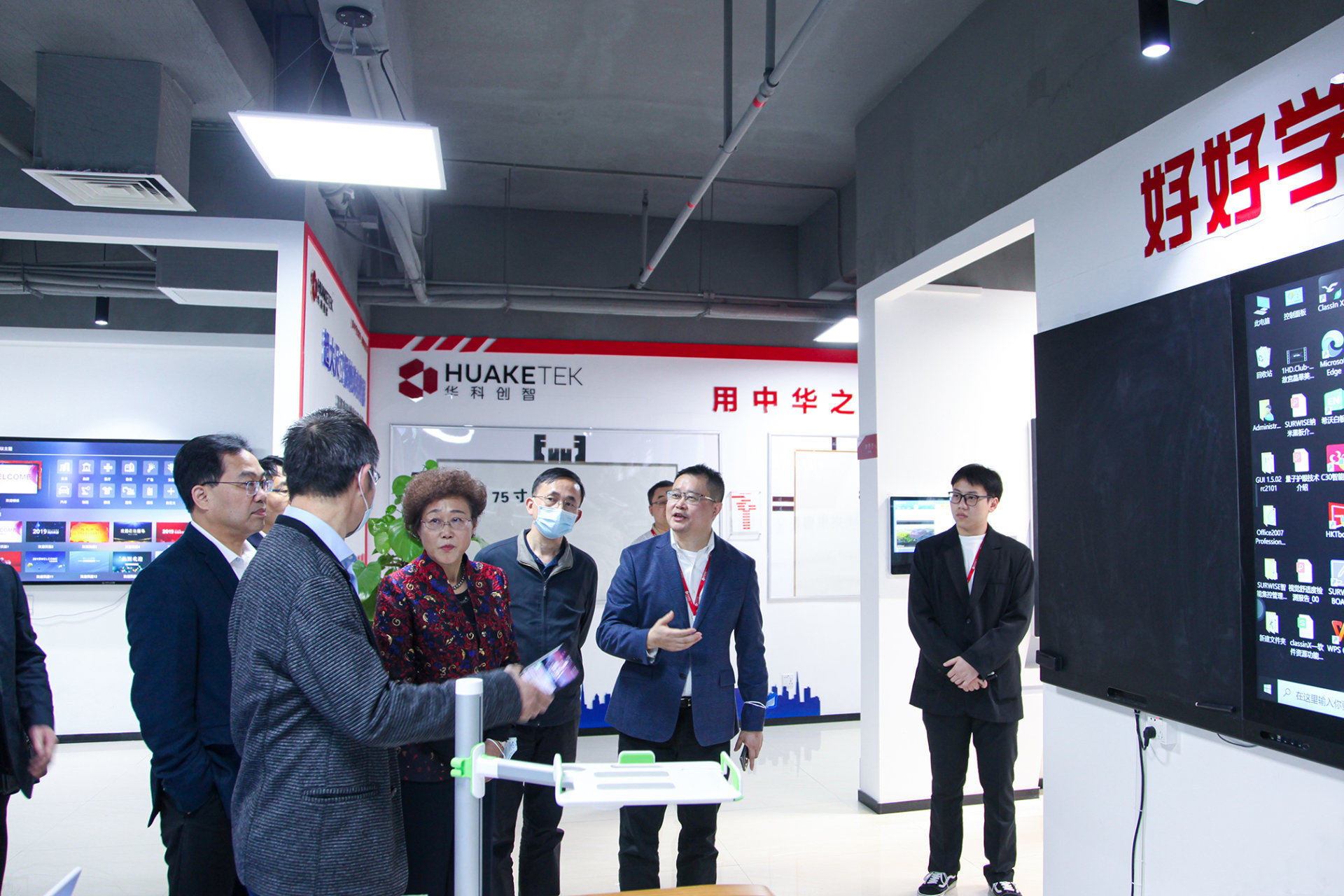 Faced with the lack of talents in enterprises and the difficulty of employment of college students, Luo Chao, member of the Chinese People's Political Consultative Conference and secretary of the Party Committee of Shenzhen Technician College, proposed the idea of sending technical talents to enterprises through "socialized training", and achieved good results in practice. Following the certification of Shenzhen Municipal Postdoctoral Innovation Practice Base and the listed academician (expert) workstation, this new idea will provide more choices for Huake Chuangzhi's talent acquisition path, which is expected to help Huake Chuangzhi further expand its talent team. 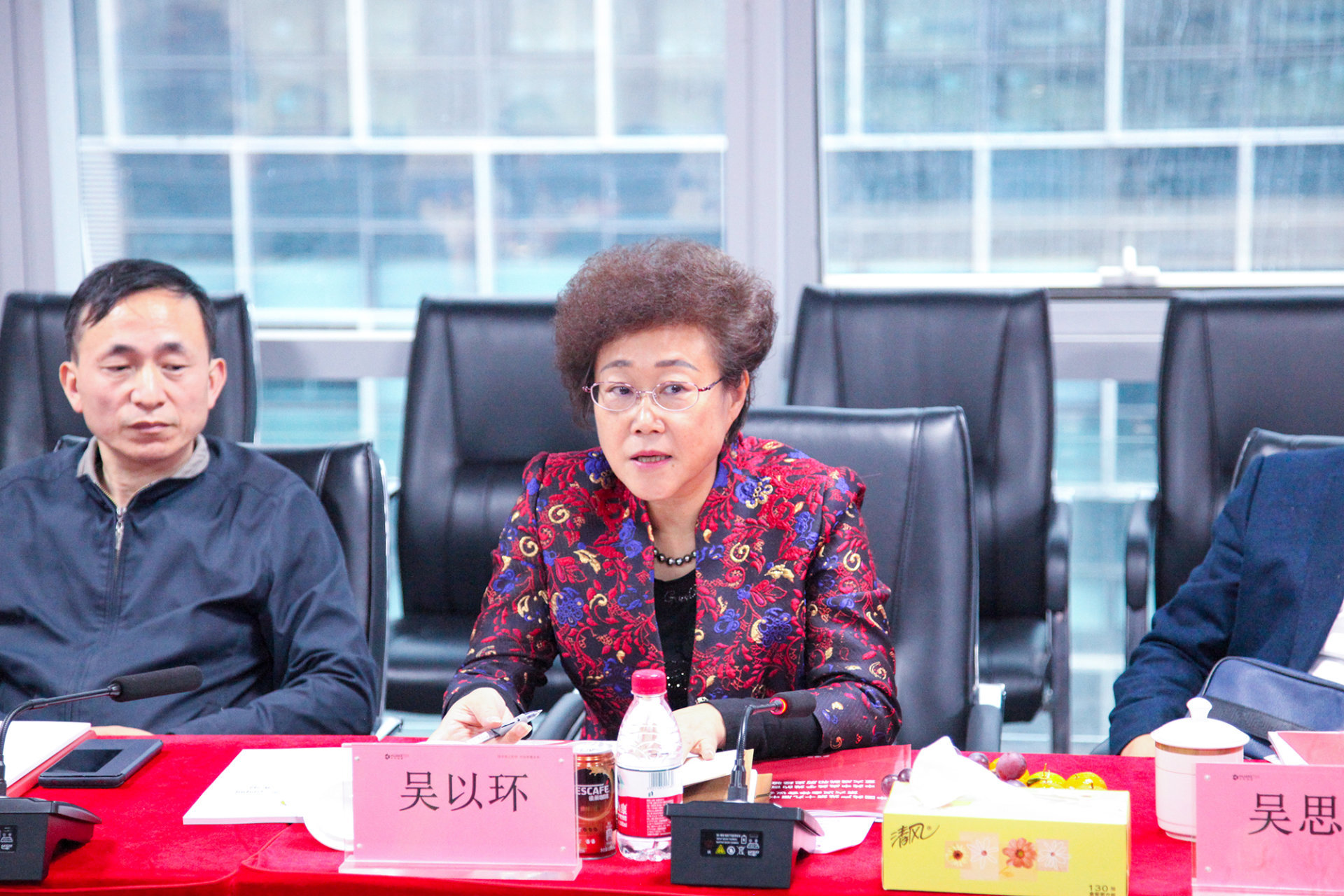 CPPCC members also actively discussed a number of issues such as "technology industrialization". Finally, Wu Yihuan, vice chairman of the Shenzhen CPPCC, said that this sector activity is very meaningful, it has played a good role in promoting the integration of education and technology, and has made meaningful explorations in the future of school-enterprise cooperation, exploring the transformation of scientific and technological achievements, and promoting the industrialization of technology. She also said that the key work of the Shenzhen CPPCC next year will actively focus on the difficulties and feasibility breakthroughs faced by enterprises and universities, and further promote the coordinated development of enterprises and universities.