In the closing season of 2021, Huake Chuangzhi received a series of good news and won major awards in the media category one after another: Pencil Daozhen List "2021 Most Investment Value Enterprise List - Top 30 Most Investment Value in Science and Technology Track", "2021 Entrepreneurship 100 Future Unicorns". 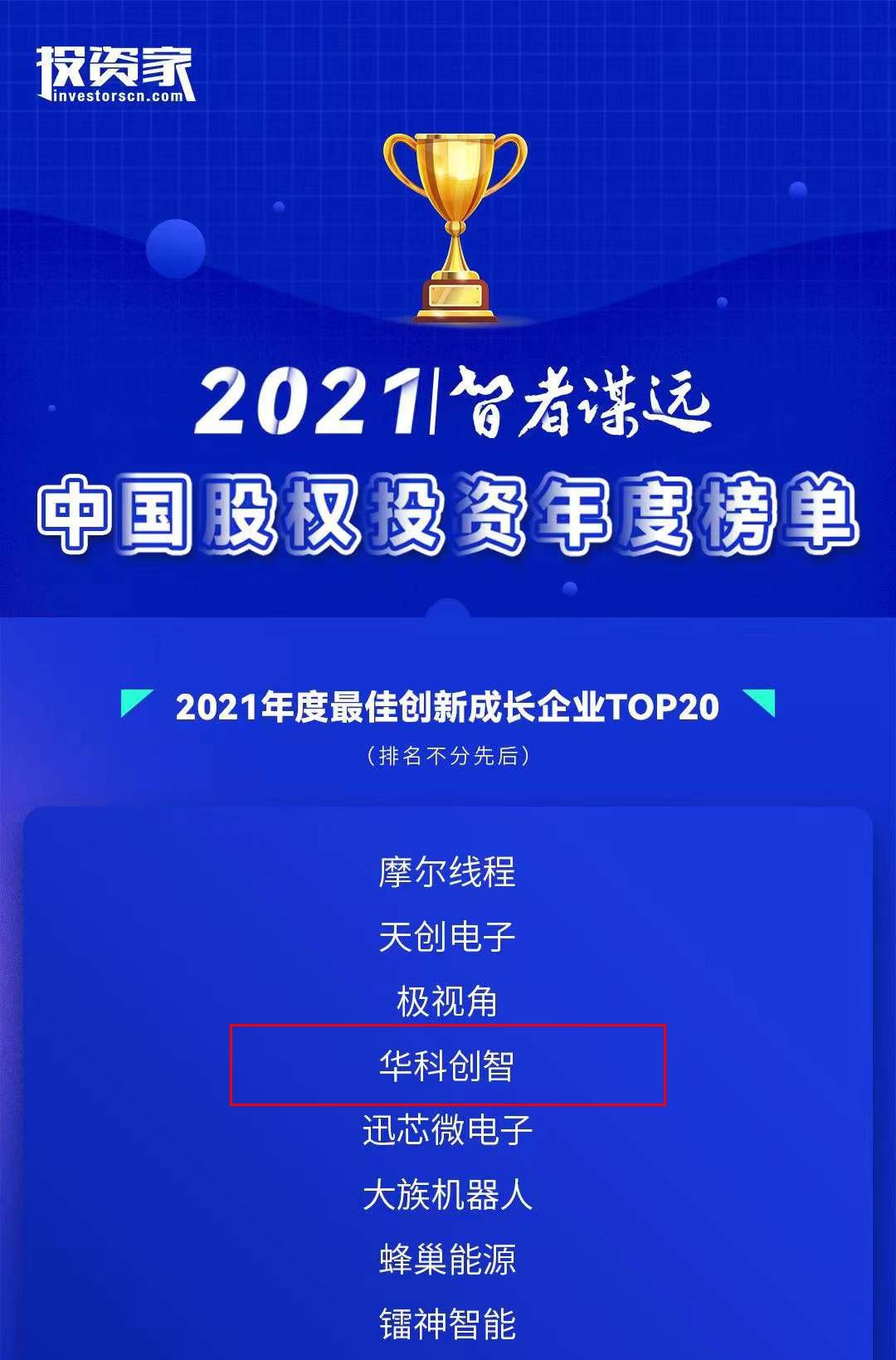 In 2015, Huake Chuangzhi's nanosilver technology was piloted and made a major breakthrough, and the following year, its flexible transparent electrode R&D team was selected as the first batch of overseas high-level talent Peacock team, and Huake Chuangzhi ushered in the A round of financing led by Shenzhen Venture Capital. 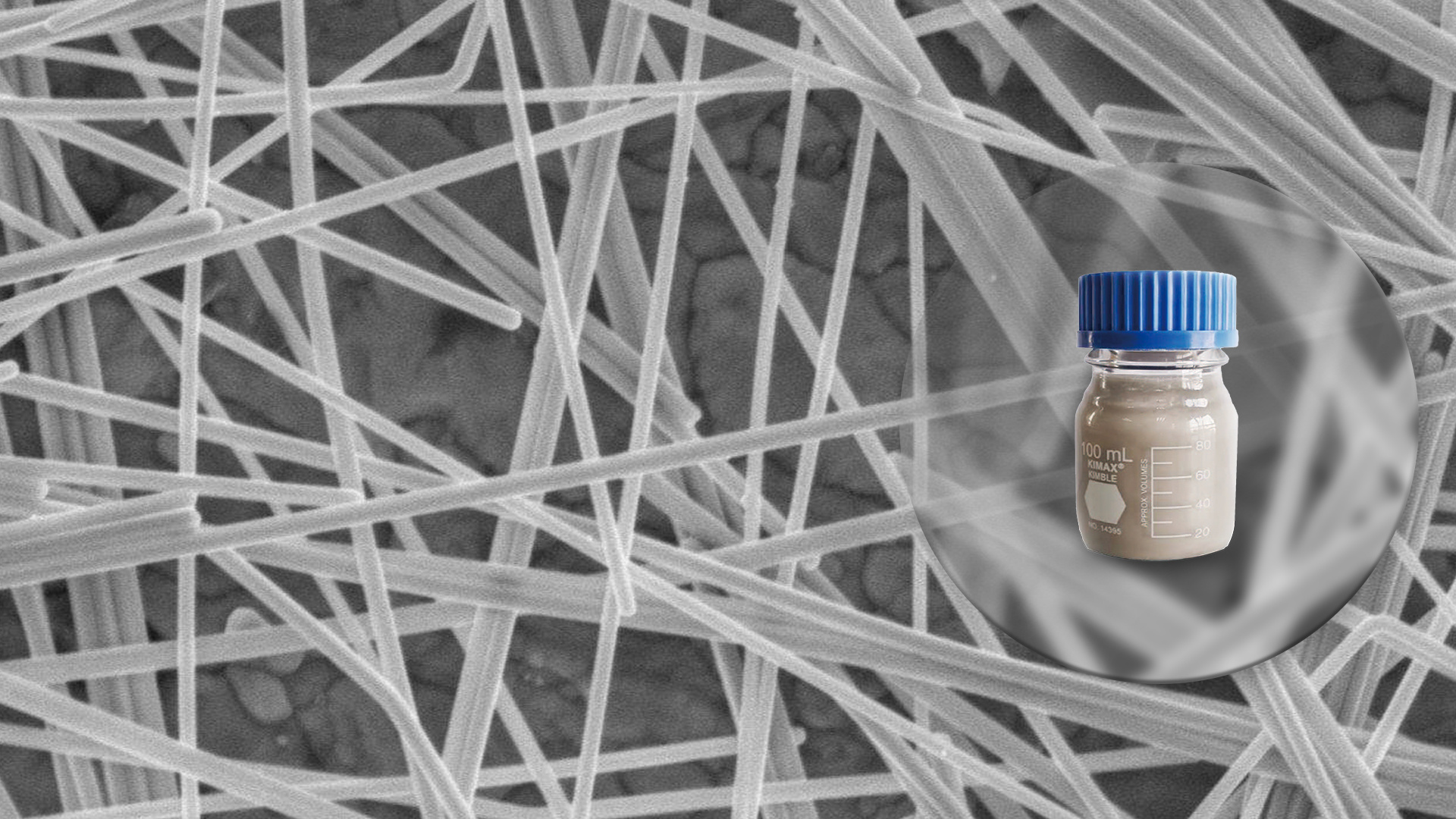 In 2017, Huake Chuangzhi's nanosilver technology was industrialized and officially put into the production of capacitive screens, and Guoke Ruihua's investment was absorbed. Shenzhen Venture Capital led the investment again the following year.

Subsequently, Huake Chuangzhi's nanosilver technology gradually completed the whole industrial chain layout from materials to components and complete machines, and cooperated with many first-line commercial brands in the industry, and the third, fourth and fifth rounds of financing were successfully completed, with a frequency of once a year.

With the confidence of capital, the strategic ambition of Huake Chuangzhi has also been realized one by one, supporting R&D and production bases that adapt to the whole industrial chain, about 120,000 square meters. The introduction of first-class R & D, production and inspection equipment, the factory from 1.0 to 2.0, and then to 3.0, completed the transformation of manufacturing to intelligence. 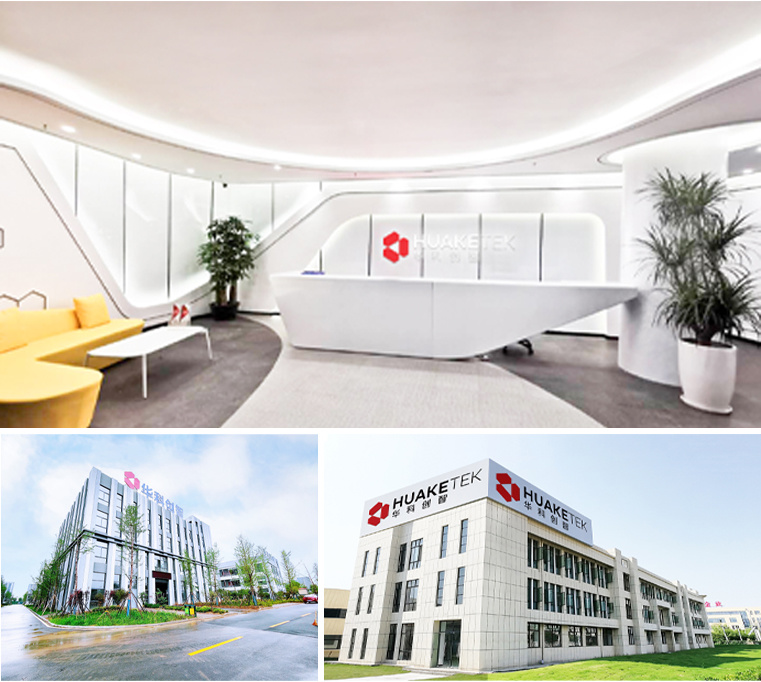 In the strategic new materials industry, the development of Huake Chuangzhi can be called the "top student" in the industry, and it is not partial at all, technology and market two legs, synchronous development, mutual promotion, confirming the "entrepreneurial triangle theory" that Yu Dongxu, chairman and CEO of Huake Chuangzhi, has said on many occasions - entrepreneurship is a triangle, technology, market, capital, all are indispensable.

However, in the process of continuous maturation, competition and survival of the fittest are inevitable, and only with long-term value creation ability can we become the final winner.

For Huake Chuangzhi, nanosilver technology leads the world, and the status of "large-size capacitive screen brother" only represents the past, and the layout in the fields of smart conferences, business displays, and education is only the tip of the iceberg floating on the surface; In the future, the trillion-level market scale of smart homes, smart cars, touch notebooks, folding mobile phones, etc., will realize touch in all places with screens, which is the scenery under the sea.

Nowadays, the era of information technology is thousand, smart home, touch notebook, folding mobile phone has gradually laid out the market, the development momentum is unstoppable, the prospect of technologies such as Huake Chuangzhi nanosilver is almost bursting out.