Huake Chuangzhi appeared at the roundtable forum of the all-touch exhibition: we want to do touch Plus! 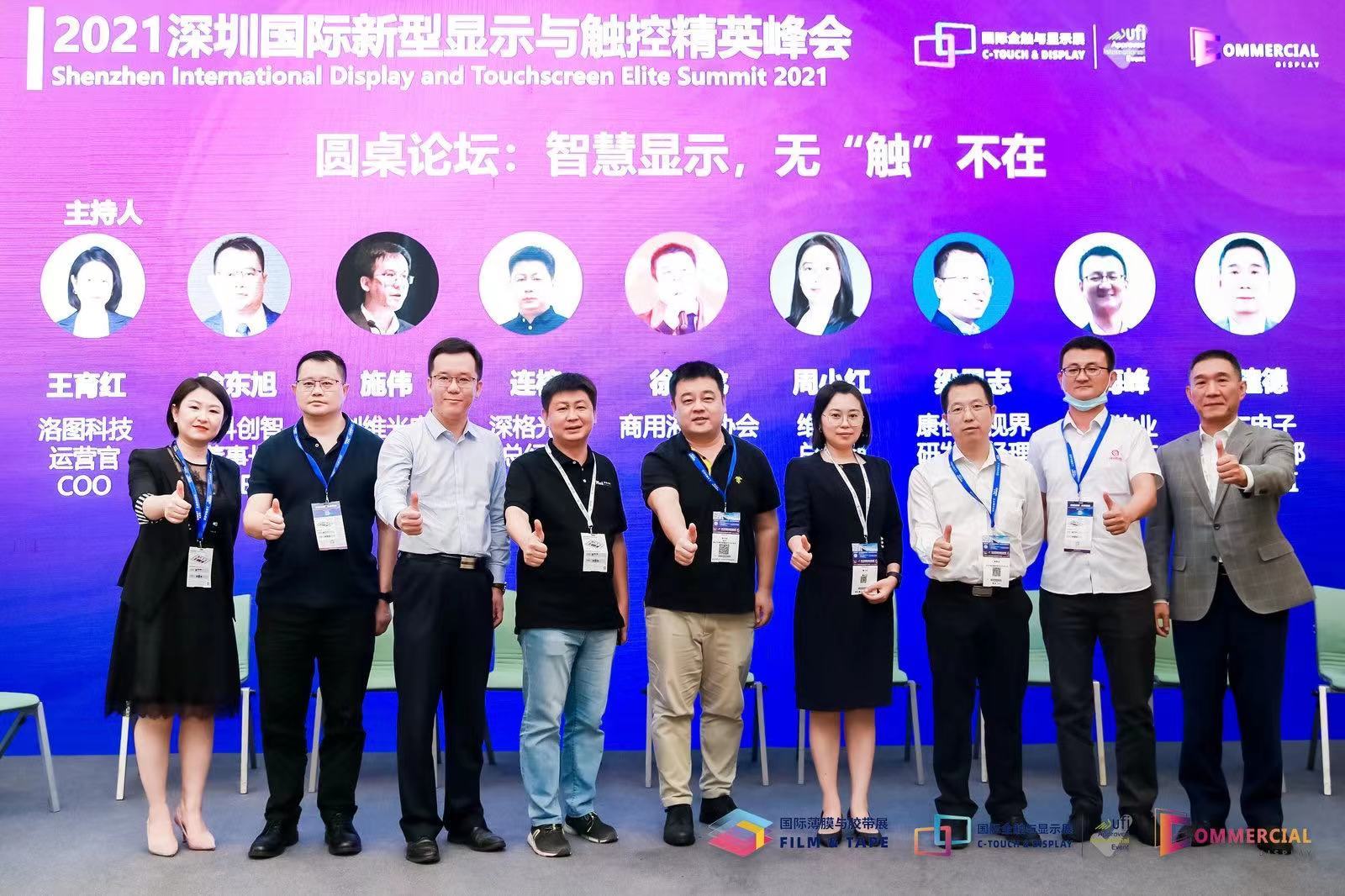 Will capacitive screens replace infrared screens to become the mainstream of the industry?

From the perspective of the overall market of the commercial display industry, although infrared screen is the current mainstream, capacitive screen has gradually gained advantages in the field of high-end display and has a wide range of applications. Everyone agrees that from the perspective of the entire trend, capacitive screens will replace infrared screens as the new mainstream.

"Now children after 00 have a very high acceptance of the screen, and they will want to touch it when they see the screen, and this habit may accompany life once it is developed." Yu Dongxu, chairman and CEO of Huake Chuangzhi, believes that in the future, "BOE calls itself Screen Plus, and we Huake Chuangzhi want to become Touch Plus, and where there is a screen, there is a touch". He firmly believes that the era of the Internet of Things is the era of touch, in contrast, the capacitive screen with nano-silver material as the core is far better than the infrared touch screen in terms of display effect and touch sensitivity, which is the trend of future development. 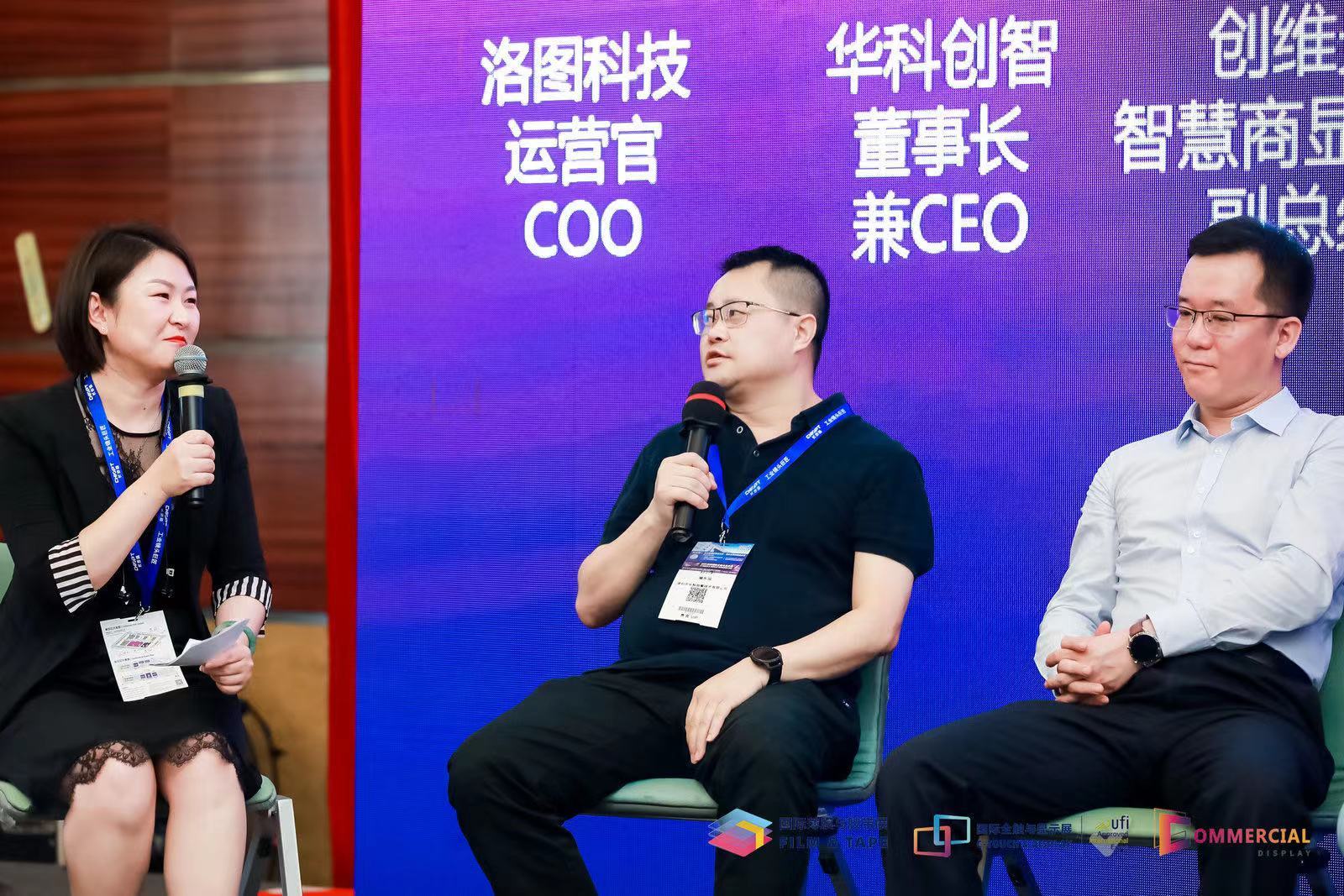 For the future planning of Huake Chuangzhi nano silver capacitive screen in the field of commercial display, Yu Dongxu also has a grand and clear territory in his heart, in addition to the education, conference, commercial display field that he has now been involved in, smart home, smart car and electronic consumption represented by touch notebook are also in the planning of Huake Chuangzhi.

"Yunmi recently launched a touch refrigerator, which I think is very good!" Speaking of the development of smart homes, Yu Dongxu spontaneously brought goods for downstream manufacturers, "I hope to unite upstream and downstream to make the capacitive screen bigger and stronger." ”

Will full lamination be the future trend?

"Huake Chuangzhi is just such an enterprise with a complete industrial chain, we can achieve one-stop OEM from cover glass to capacitive screen and full lamination." Our Jiangsu factory can do 300 meters in 10 hours. And our prices have also reached a low level. Efficiency, yield, and price have all been greatly improved. Yu Dongxu said.

With the advent of the era of the Internet of Things, screens will be visible and touchable everywhere in people's lives, which will put forward higher requirements for various manufacturing links in the industry. Through this forum, we also learned that enterprises in each chain are vigorously layout, making breakthroughs, promoting the landing of key technologies and large-scale applications, and pushing the development of capacitive screens to a more rapid development track. Believe that the future is just like the theme of the forum: wisdom display, no "touch" is not there!