Conductivity and transmittance is the most important photoelectric characteristics of flexible transparent conductive film, our conductive film surface resistance value can be below 30 ohms, while the light transmittance can also be maintained at more than 90%, in the production of large-size touch screen has great advantages, in order to achieve ultra-large size touch screen and large-size unilateral routing provides the possibility. At the same time, it has good flex resistance, which provides the possibility to achieve a flexible and bendable touch screen. 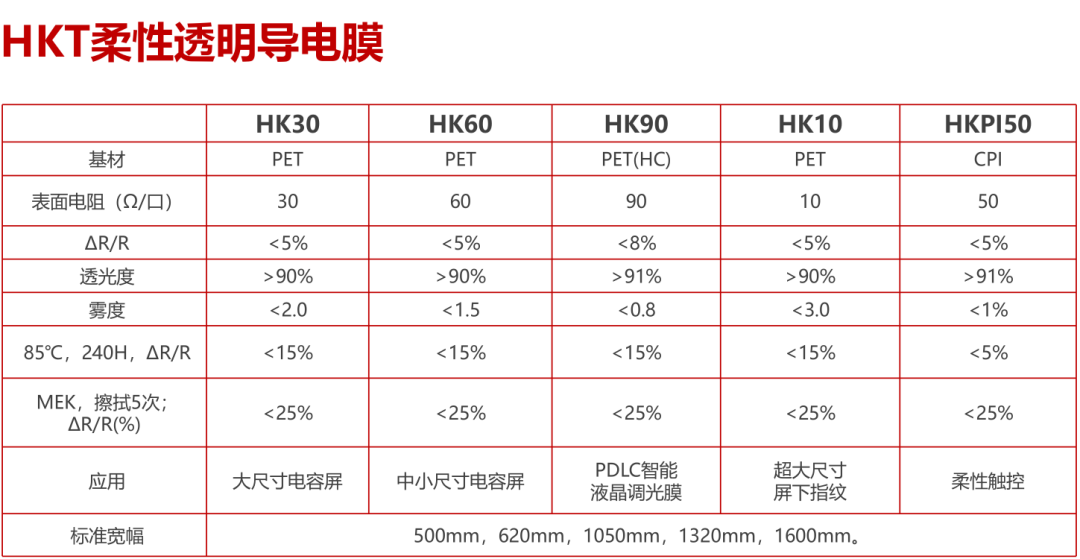 In terms of raw materials, our company independently develops a cleaning system and adopts a unique tangential flow microfiltration system cleaning and purification method to further reduce particle impurities and improve the quality of silver wire. In the coating process, the world's most advanced UV curing module with the highest energy density is configured, and a relatively confined space is established through nitrogen protection UV curing technology, which greatly reduces the influence of oxygen and water vapor in the air on the reaction of nano silver wire film, and effectively prevents the failure caused by "silver migration".

It is worth mentioning that our coating and TP lamination production lines are carried out in a 100-level dust-free workshop with a cleanliness comparable to that of a surgical operating room, ensuring the cleanliness of the production environment by strictly controlling the concentration of air suspended particles and other relevant parameters temperature, humidity and pressure. 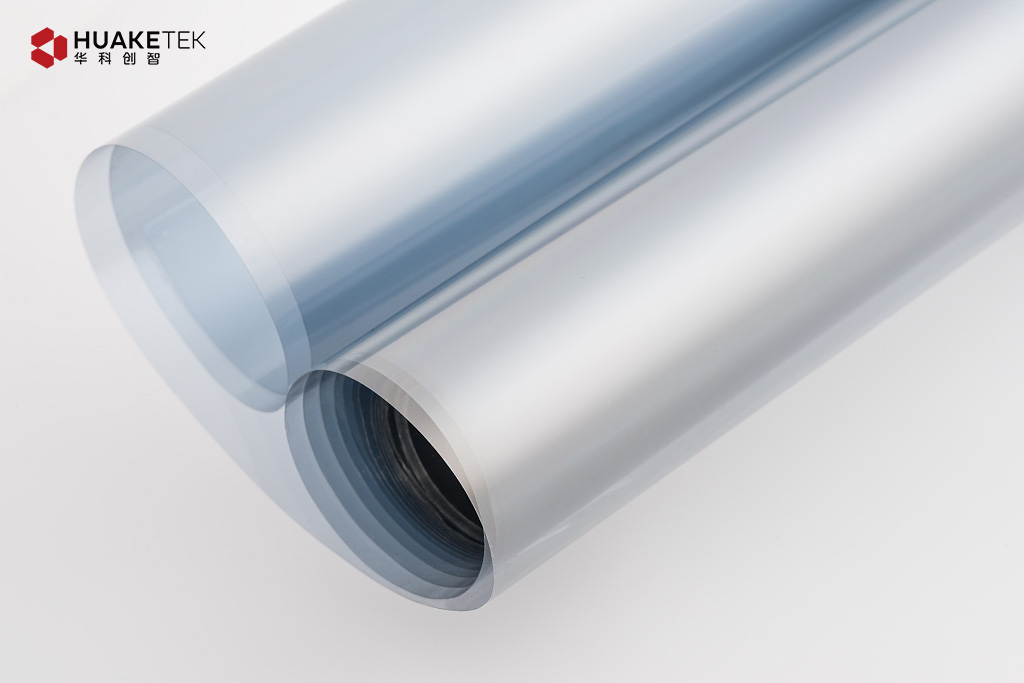 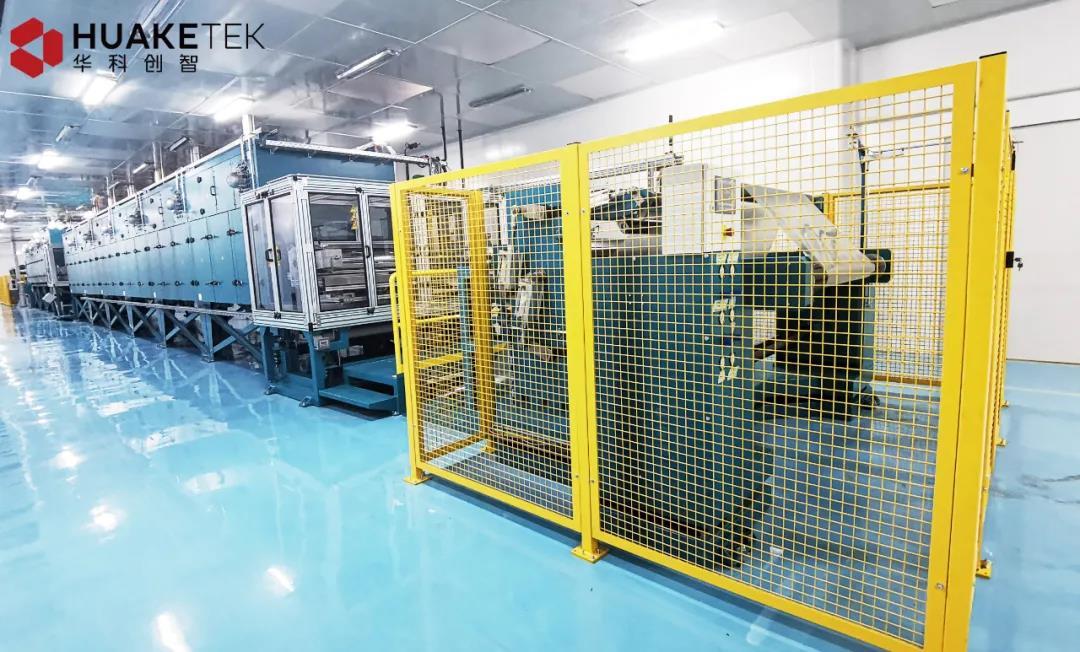 From the perspective of materials, nano-silver wire is better than ITO in conduction effect and low thin layer resistivity.

From the perspective of industrial chain maturity, Huake Chuangzhi has realized the front-end material synthesis and purification, and completed the technological breakthrough and large-scale production layout of the back-end coating process, which makes the production cost and cost per unit lower, and it is easier to expand the production scale;