The iterative upgrading of mobile phones, new materials play a key and decisive role in it, and now, in the process of smart phones moving towards folding screens and fully flexible screens, the material industry has begun a silent war. Looking at the advent of the 5G era and the Internet of Things era, new technologies such as artificial intelligence and human-computer interaction will change the future industrial structure, and new materials are an important part of it. As a new generation of touch material, "nano silver wire" is attracting attention from domestic and foreign markets. 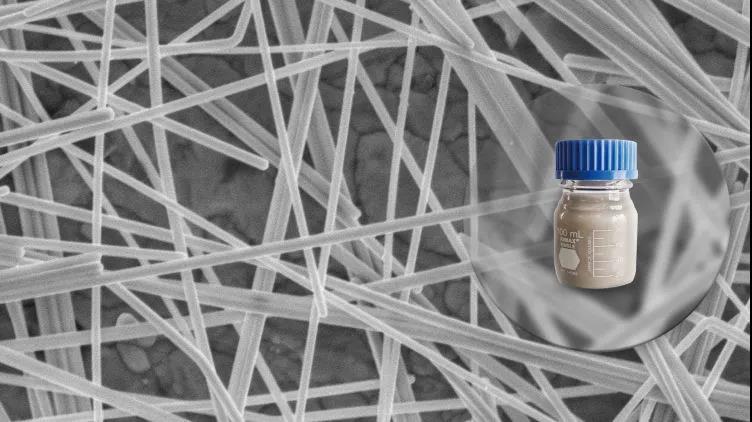 A "unicorn" starting from Shenzhen, in just seven years, with its self-developed nano silver wire material technology, broke the situation that the nano silver wire industry has been monopolized by foreign high prices for many years as a dark horse, creating a precedent for the development of new materials for nano silver wire in China. The founder of this company, Yu Dongxu, finalized "Huake Chuangzhi" as the company's name, as the name implies, from the beginning of its establishment, what they have to do is localization, China's "intelligent" manufacturing, and world leadership. 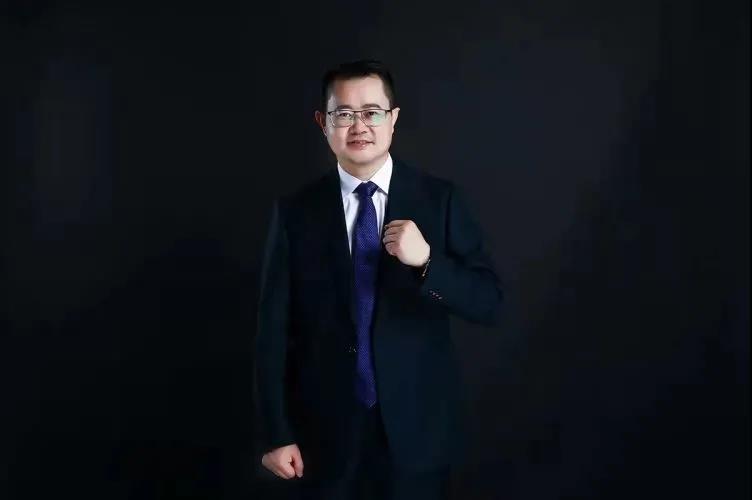 After 13 years of service in Lenovo Group and 5 years in BYD, Yu Dongxu was greatly touched by the disruptive role of materials in the transformation of the electronics industry. Therefore, he began to search for core materials that could achieve industrialization in China. In August 2014, Yu Dongxu met Wen Weijia, a professor at the Hong Kong University of Science and Technology who was looking for a project partner for a transparent conductive film with nano-silver wire. The two hit it off and decided to start a business to promote nano-silver wire materials together. In this year, Huake Chuangzhi was established, committed to building a nano-silver wire transparent electrode industry chain, and realized the whole industrial chain layout from nano-silver wire ink synthesis, coating, large-scale engineering application, and smart terminal in three years. 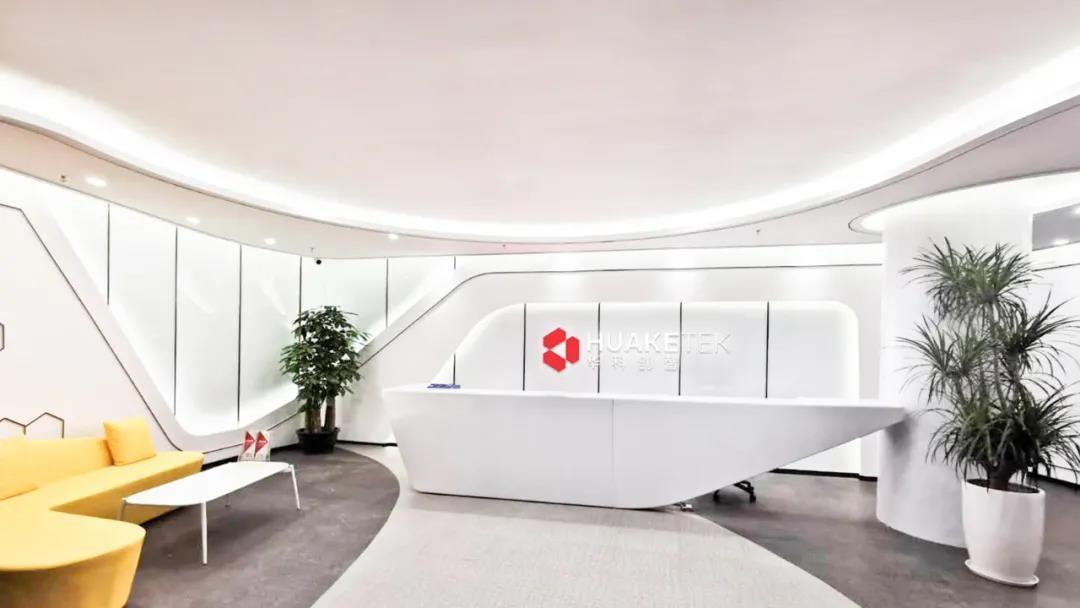 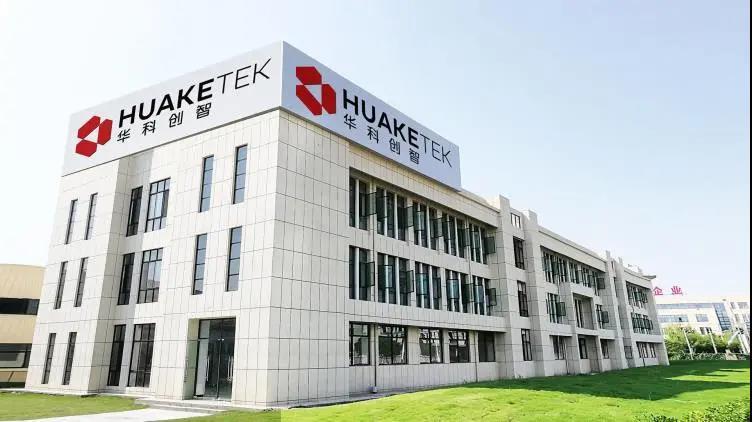 Yu Dongxu said that Huake Chuangzhi continues to update and iterate the nano silver wire technology, opening up the entire chain from raw materials to intelligent terminals, which means that China has solved the technical problems and localization problems of flexible touch materials, and has become a country that has mastered the independent production technology of nano silver, the best alternative material for ITO after the United States and Japan, comprehensively improving the initiative and discourse power of China's transparent electrode in the international market, and effectively ensuring the safety of China's high-end manufacturing of new materials. 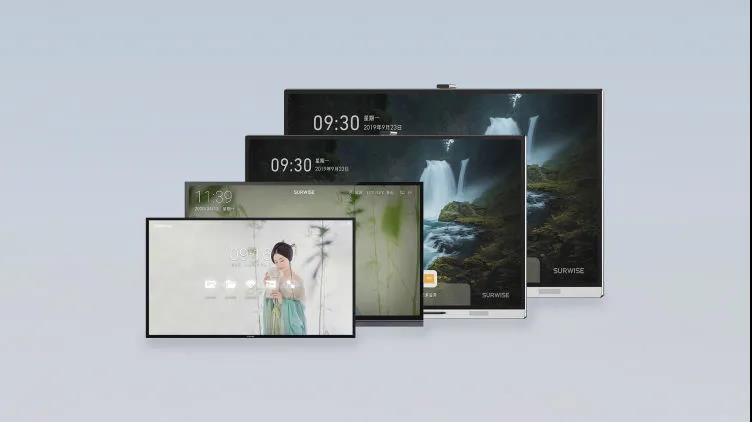 How will the development of this new material change people's lives in the future? Yu Dongxu said: "For the entire large-size touch and flexible touch field, the commercial display industry and all ordinary people, in the future, the cost of smart upgrades such as ultra-large touch, flexible touch, and folding screen will be lower, and the future of large-scale smart screen display will be presented to us faster." ”

The germination of a new material technology, its production threshold, cost is an inevitable pain point in the industry, and it is another difficulty to gain the trust of brand manufacturers.

Yu Dongxu introduced that in order to break the monopoly of foreign brands, Huake Chuangzhi's business starts from the synthetic production of the most basic raw material nano silver wire, establishes an efficient and controllable production line, and realizes the industrialization of flexible transparent electrodes, creates a new touch display carrier, and develops a series of intelligent products based on the characteristics and advantages of new materials. At present, Huake Chuangzhi has embarked on a path of vertical integration, thoroughly opened up the industrial chain, and made application demonstration benchmarks to gain the trust of brand manufacturers, so as to promote industrialization as quickly as possible. 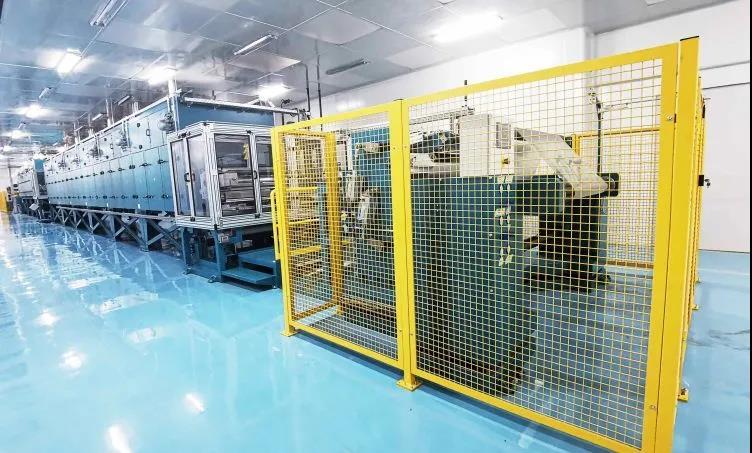 In the process of building the nano-silver wire transparent electrode industry chain, the working principle involves many disciplines such as materials science, chemistry, optics, electronics, etc., and the requirements for various technical indicators are quite stringent. Take coating manufacturing, in order to adapt to the unique functional requirements of nano silver wire and the requirements of large-scale production, the company independently develops a cleaning system, adopts a unique tangential flow microfiltration system cleaning and purification method, in order to ensure the cleanliness of the coating environment, it is equipped with a cleanliness comparable to the surgical operating room, the world's largest 100-level dust-free workshop, strictly control the concentration of air suspended particles and other relevant parameters temperature, humidity, pressure, further promote the improvement and improvement of the structural properties of the transparent conductive film of nano silver wire. 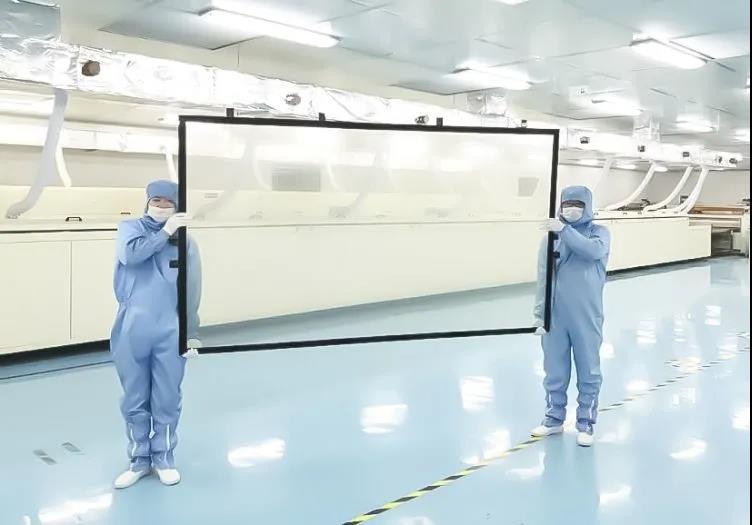 From scratch, on this road of independent innovation, behind the team members countless times to pick lights and night battles, pioneering and innovating, and constantly conquering a number of key core technologies in the process of nano silver industrialization, and finally successfully building the nano silver wire transparent electrode industry chain, with materials, components, complete machines, foundry four in one to achieve the whole industrial chain layout from nano silver wire ink synthesis, coating, large-scale engineering application to smart terminals. In the future, Huake Chuangzhi will also carry out more incubation in the fields of CPI (colorless polyimide) and electrochromic to guard the flexible electronic outlet.

Yu Dongxu believes that unlike the ever-changing Internet model innovation, the nanosilver technology studied by Huake Chuangzhi is a "hard technology", which requires long-term R&D investment and continuous accumulation, and the road to development is heavy and long-term, but once a breakthrough is made, it is difficult to be copied and imitated, and will have long-term vitality. He said: "The fertile land of Shenzhen can give the greatest support to Huake Innovation and Intelligence. From policies, R&D funding to financing, from industrial supporting facilities, enterprise services and other intimate guarantees, Huake Innovation Intelligence is the beneficiary of Shenzhen's high-quality business environment. ”

In 2014, with the key support of the Guangdong-Hong Kong-Macao Greater Bay Area, Huake Innovation Intelligence was officially established in Shenzhen; In the spring of 2016, he was selected as the first batch of peacock team projects in Shenzhen and received up to 40 million yuan of funding from Shenzhen and Longgang District governments; In 2018, it was approved as a special investment project within the central budget for technological transformation; In 2019, the Greater Bay Area Fund exclusively led the investment..."The rapid development of Huake Innovation Intelligence is the truest portrayal of Shenzhen attaching great importance to the development of the new materials industry and supporting key technology research. Yu Dongxu said.

At the same time, Shenzhen creates an environment that respects knowledge and talents, so that all kinds of talents involuntarily give priority to Shenzhen when choosing domestic highlands, and the world's top materials science, chemistry experts and scholars, academician workstations and other talents gather Huake Innovation Intelligence. Yu Dongxu said that the proportion of R&D and technical personnel in the company, mainly doctors and masters, is as high as 40%, which has injected innovative water into the enterprise.

He said that in the future, Huake Chuangzhi will continue to stand at the forefront of the tide and dream of the future on the fertile soil of inclusive, confident and open Shenzhen.