A nanowire is a nanoscale (1 nanometer = 10^-9 m) line. In other words, a nanowire can be defined as a one-dimensional structure that is confined transversely to less than 100 nanometers (there is no restriction in the longitudinal direction). At this scale, quantum mechanical effects are important, so they are also called "quantum lines". According to the different composition materials, nanowires can be divided into different types, including metal nanowires (such as: Ni, Pt, Au, etc.), semiconductor nanowires (such as: InP, Si, GaN, etc.) and insulator nanowires (such as: SiO2, TiO2, etc.). Molecular nanowires are composed of repeating molecular elements, which can be organic (e.g., DNA) or inorganic (e.g., Mo6S9-xIx). As an important component of nanotechnology, nanowires can be used to make ultra-small circuits. In addition to the excellent conductivity of silver, silver nanowires also have excellent light transmittance and flex resistance due to the size effect of the nanometer. Therefore, it is regarded as the most likely material to replace the traditional ITO transparent electrode, providing the possibility to achieve flexible, bendable LED display, touch screen, etc., and has been widely studied to apply it to thin-film solar cells. In addition, due to the large aspect ratio effect of silver nanowires, it also has outstanding advantages in the application of conductive adhesive and thermal conductive adhesive. 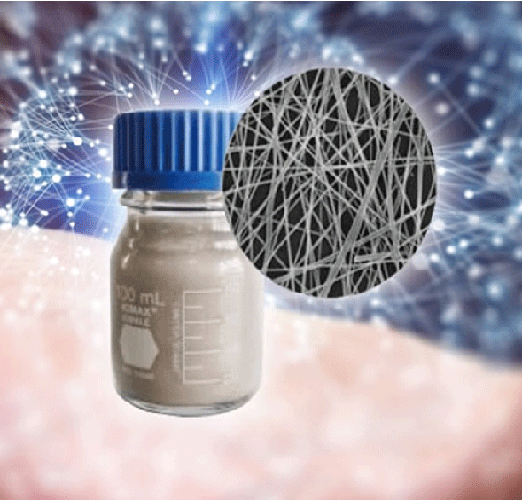 A one-dimensional structure of silver metal that is confined transversely to less than 100 nanometers (there is no restriction in the longitudinal direction).

It has excellent electrical conductivity, excellent light transmittance, and flex resistance. It is regarded as a key material for the next generation of human-computer interaction. 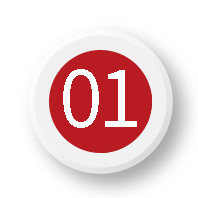 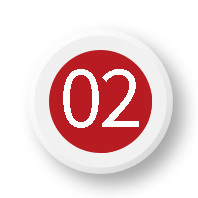 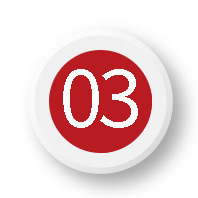 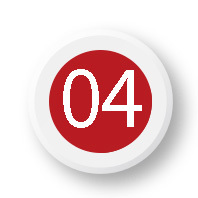 From raw materials to finished products, we are independently developed and manufactured

One of the assessment criteria for nano silver wire technology is to see whether the length to diameter ratio of the material can be higher, the longer the length and the smaller the diameter, the higher its light transmittance and smaller resistance, which is more suitable for the application of materials in products.

In 2022, Huake Chuangzhi nano-silver wire technology was first included in the authoritative debut of Wiley Online Library, the world's oldest and most well-known academic publisher.

Compared with ITO, metal grid, carbon nanotubes and other materials, nano silver wire has the advantages of good electrical conductivity, good light transmission, good bendability, low cost, good stability, and no moiré pattern, and is a key material for a new generation of human-computer interaction.

The cost of nano silver wire is lower;

The nano silver wire has low square resistance and fast touch response speed, which can meet the touch accuracy requirements of large-size products, and is the optimal technical path for large and medium-sized touch screens;

Nano silver wire can be bent, flexible performance is good, can be used for curved product touch;

The light transmittance of the low-resistance ITO capacitor screen is low, which restricts the brightness and power consumption of the whole machine;

Common resistance value is about 60-100ohm, easy to brittle and breakable;

Low-resistance conductive film cannot be achieved on flexible substrate, and it is not suitable for products above 55 inches from the perspective of smooth experience.

The mold opening cost is high, the processing cycle is long, and the yield is not high, resulting in the highest cost. 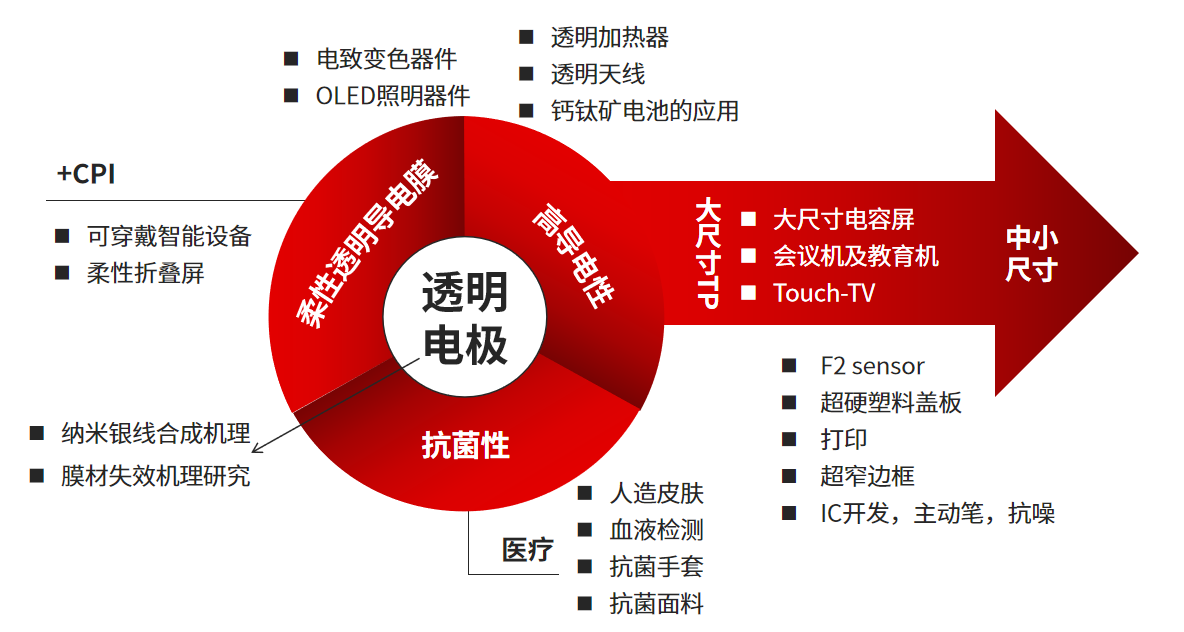