Electrochromic material is an emerging dimming material, which can make glass change its color through the reflection, transmission and absorption of light under the action of an applied electric field. 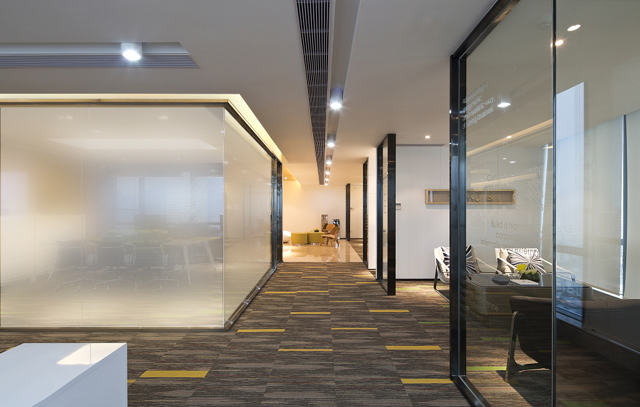 The National Thirteenth Five-Year Plan encourages the vigorous development of green and energy-saving electrochromic products, which is an effective means to achieve China's carbon neutrality requirements! 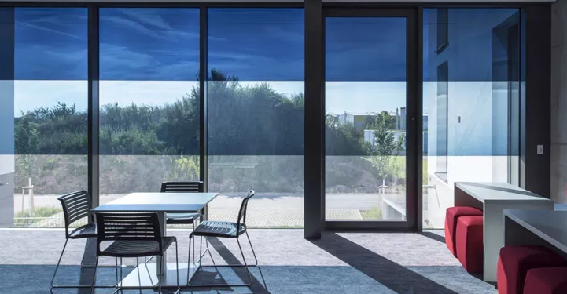 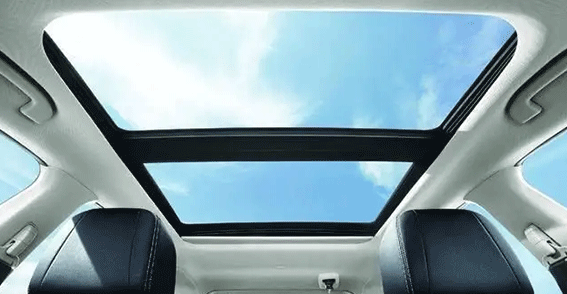 The annual average market space of automotive glass is nearly 200 billion+, and the average annual sales of automotive sunroofs and side windows and rear windows is 700 billion+. EC also has large-scale application prospects in aircraft windows, and Boeing 787 has been applied on a large scale. 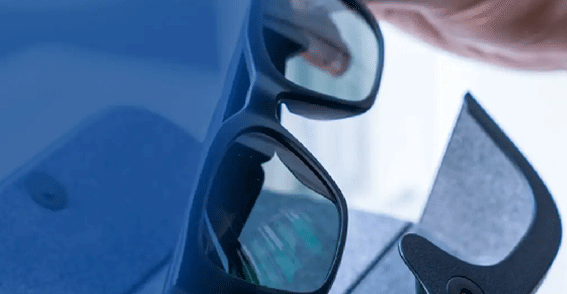 EC has been mass-produced in VIVO mobile phones, EC's unique dimming display capabilities, and large-scale application prospects in the field of VR/AR technology and color-changing glasses in virtual scenes, with a market space of 10 billion+. 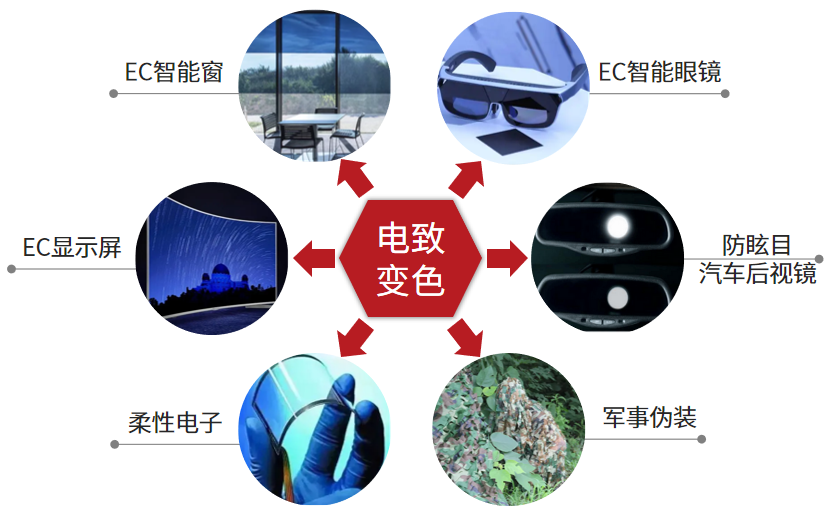 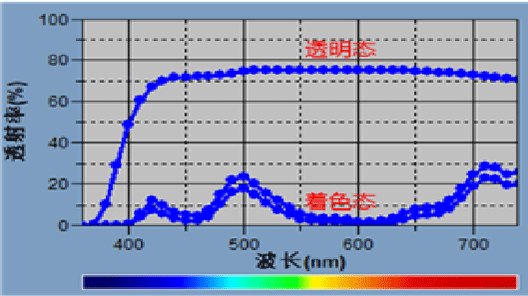 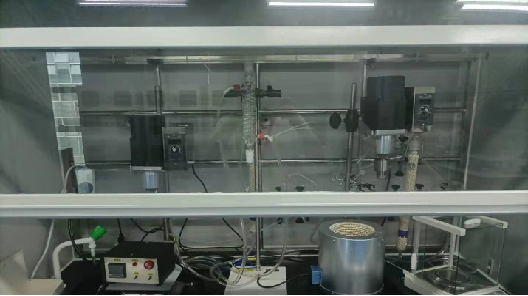 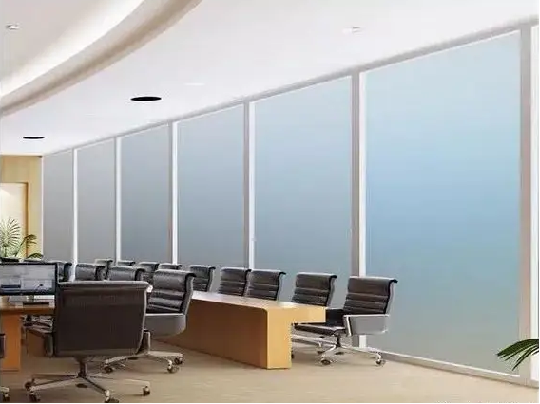 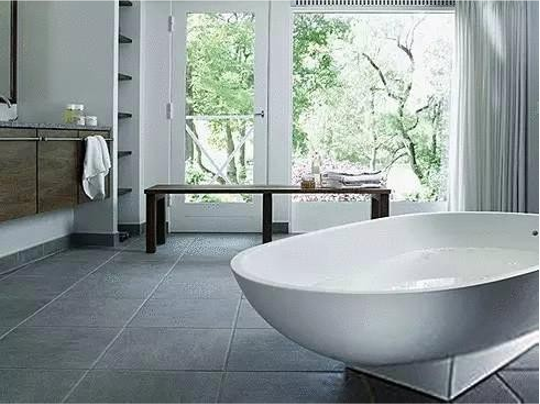 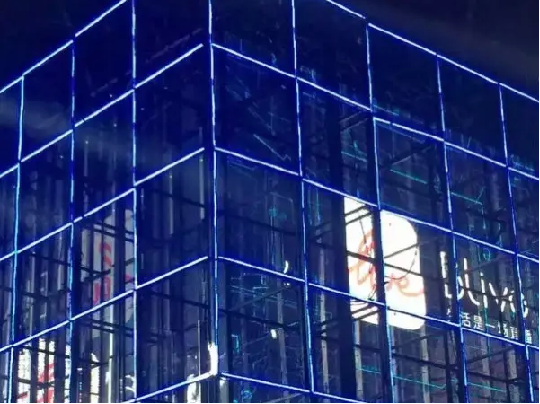 Using self-designed materials, the color and depth can be automatically adjusted according to the brightness of the light, and the step-by-step regulation of 0-255 can be realized

Flexible large-area PDEC: It can be applied to larger areas and flexible substrates 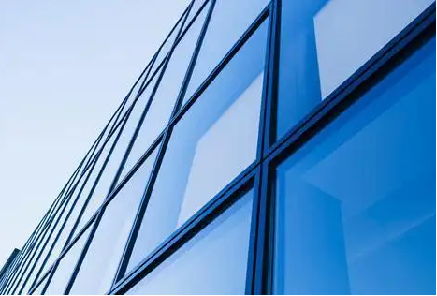 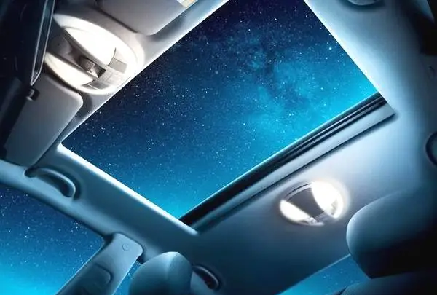 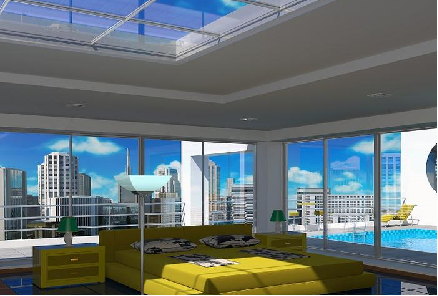 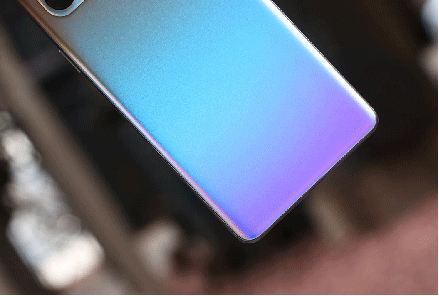